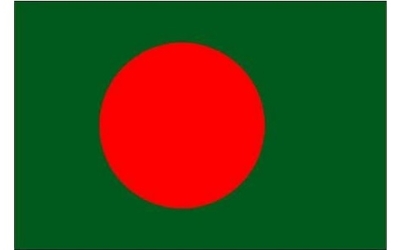 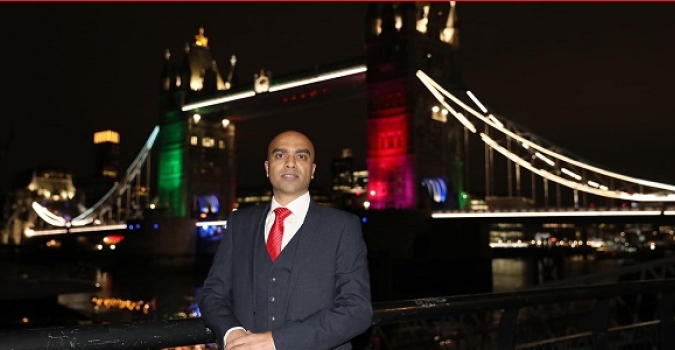 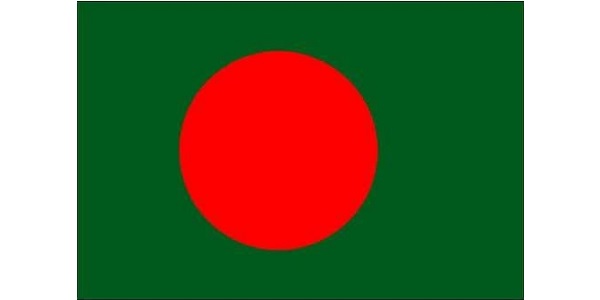 THE GREAT WAR OF LIBERATION was a turning point in overcoming the crisis of identity of the people of Bangladesh. During this time, all classes, all professions and all groups of people across the country united and participated in this struggle.

Every region in the country contributed what it could. One region which engaged with the struggle is the Jagannathpur upazila of Sunamganj district – a region which had been vocal in every struggle and political movement up until then. It played a glorious role in the war of liberation, the most important event of Bangladesh’s national life. The people of the Raniganj area of the upazila made a notable contribution to the war, fighting for liberation and directly against the occupying forces of Pakistan. Many sacrificed their lives to protect the independence and sovereignty of the motherland. At that time, numbers of expatriates collected a large amount of money which they donated to the Provisional Revolutionary Government in Mujibnagar.

Raniganj Massacre
Raniganj Bazar is a prominent locality of the upazila. It is a famous river port serving the Bhati (lower) region, which was used as the naval centre of the region in various fields including trade and commerce. In the Great Liberation War, Raniganj was a wonderful green field for the freedom fighters of Bhati region. Although far from the front line, it was equally important to both the guerrillas and the Pakistani army for naval communication and other purposes.

War had broken out in the country, bringing anxiety to everyone. Even then, people from different areas came to the market to buy daily necessities. At that time Pakistani soldiers often used to come to the market and inquire about the freedom fighters. They came on that unfortunate day – Wednesday, 1st September. It seemed to the people that in every way the Pakistanti army had come to the market just like it did on other days. The people did not realise what was about to happen. Though Shiramisi was in the neighbouring union, no one was aware of the killings that had taken place there the day before.

The brutes, assisted by their native allies, called the people of the market together, gathering them at Rozak Miah’s shop, and proposed that a peace committee be formed. As the traders did not agree to this, the military took them out of the room one by one and brought them to the market alley, where they lined them up and tied them with ropes. The people sitting inside the shop had no idea that something like this was happening outside.

After tying everyone up, the Pakistani army unloaded sacks of ammunition from a boat. Everyone understood that there was no hope of survival. As it was the time of Johr prayer, some of the captives asked to be allowed to pray, but the fiends did not allow anyone to pray! The frightened people start reciting as much of Surah-Kalam as they knew.

The assailants told everyone to sit on the ground, and then the brush fire started. Those who had been shot fell to the ground with screams that might tear the sky. Many who had not yet stopped breathing fought for air by flinging their tied hands and feet around. The goons drag the people, tied up with ropes like animals, and threw them into the estuary of the river Kushiyara and Ratna. The water of the river turned red with blood! Then they doused the market with petrol and set it alight. Hundreds of shops were gutted in the blaze. Shooting flames of fire could be seen from afar.

As news of the military atrocities spread to the surrounding villages, the Pakistani army retreated by boat to their camp. The villagers rushed to the market, pulling dead bodies and the injured from the river, and mourning began all around the area. More than a hundred people were killed in this massacre. Some bodies of the martyrs were taken away by their families, but some were not found and it is assumed that they were washed away by the Kushiyara river.

Siramishi Massacre
This massacre took place in the village of Siramishi on 31st August 1971. That morning, the local agents of the murderous aggressors brought the Pakistani army to Siramishi village and placed them in the high school, claiming this was part of a campaign to maintain peace in the area. About 150 people – including local school teachers, scholars, office employees, UP members, local dignitaries and ordinary people – gathered there.

When people refused to form a peace committee backed by the Pakistani junta, the Pakistani army captured the assembled people in rows and tied their hands tightly behind their backs with ropes. They were taken to the pond of Abdur Rahim and Nazir Miah’s house and shot indiscriminately as they stood on the bank of the nearby canal. As some people jumped into the water to try to save their lives, the fiends pulled them out of the water and shot them again. The bodies were dumped in the pond and canal. The hyenas did not stop carrying on this infernal slaughter. They carried out extensive looting and set fire to the whole village. About two hundred houses were burnt down.

The independent territory of Bangladesh was acquired in exchange for the blood of millions of martyrs. As their successors, we should respect their souls and build a happy, prosperous and corruption-free Bangladesh to substantiate the dreams of the martyrs. 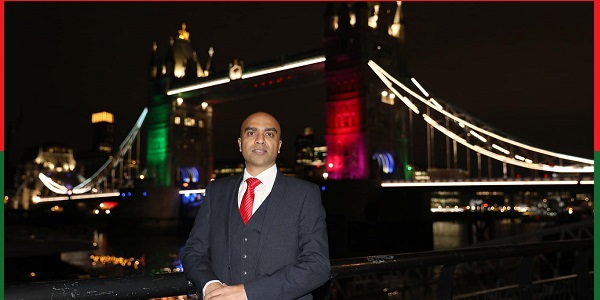