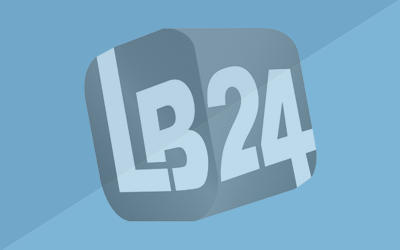 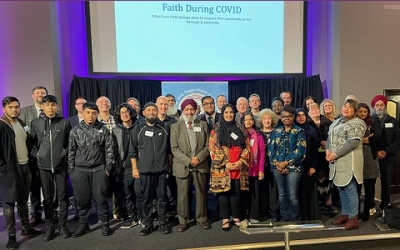 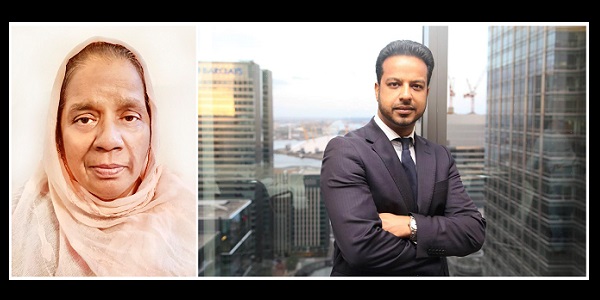 Mrs Nessa was the mother of one of the UK Bangladeshi community’s most successful and prominent business entrepreneurs, Mr Mujib Islam. Mr Islam is the Managing Director of Medialink, a marketing, communications and public relations Company, and the 4-star Lansbury Heritage Hotel next to Canary Wharf, London (www.lansburyhotel.com).

Mrs Nessa, an immensely popular person in her local area of Whitechapel, was a pious woman. She dedicated her life to helping others and was involved in many charitable causes. She helped finance the construction of a large orphanage and a madrashah in Sylhet, Bangladesh.

She was the wife of the late first Bengal Regiment Army officer Mr Habib Ali of Banigram village of Golapganj upazila of Sylhet. Mrs Nessa’s funeral services were held at the East London Mosque on Friday, 10th June after the Friday prayers, and she was later buried at the Gardens of Peace in Chigwell.

Mrs. Nessa was 74 years old at the time of her death. She is survived by four sons, three daughters and many grandchildren and relatives.

The LB TV family offers its condolences to Mr Islam and his family and hope that Allah gives them strength to overcome this sudden grief. 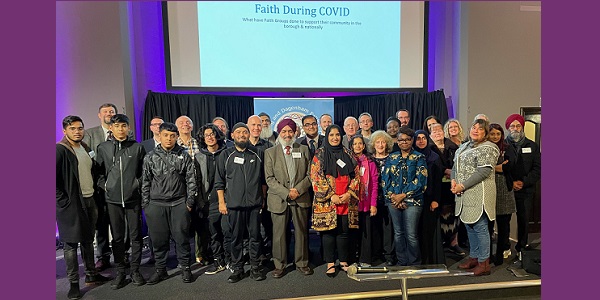 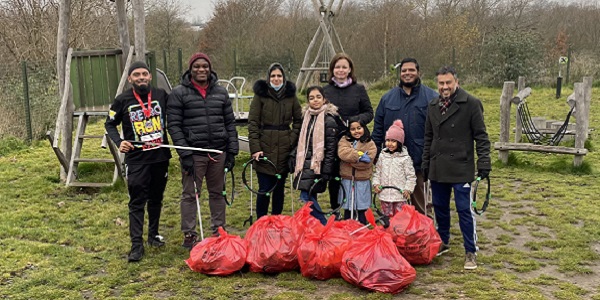