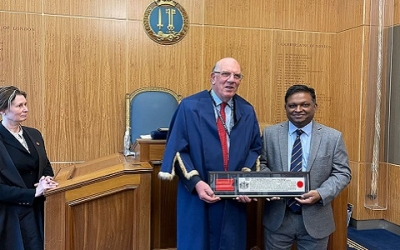 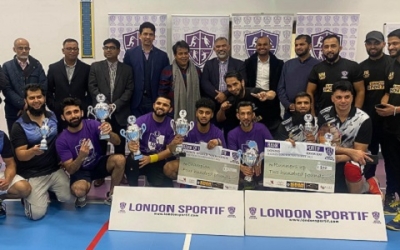 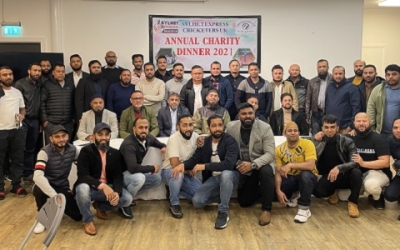 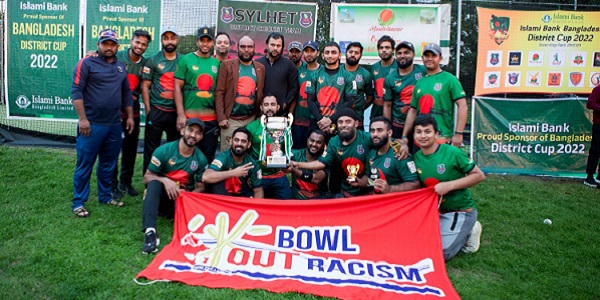 ON A SPECTACULAR final day of cricket, Team Sylhet retained the Islami Bank UK Bangladesh District Cup at Seven Kings Park. For the second consecutive year Sylhet lifted the trophy with an unblemished unbeaten streak to become back to back champions.

The tournament started the day with two semi-finals. Sylhet beat Cumilla with the talismanic AZM Johnny dominant with 50 not out. Enamul Haque and Junayed Jamil took a wicket apiece, and Mehdi Abbas finished off proceedings with three crucial wickets.

In the second tie Sunamganj took care of Moulvibazar to set up a showdown with Sylhet in a repeat of the 2021 final. the highlights were Rezaul Kabir scoring 51  and three wickets from Jonathan Das. All teams wore black armbands in remembrance of Her Majesty Queen Elizabeth II. The final was a dramatic affair and saw Sylhet retain the trophy in a tense finale.

In a statement on behalf of the Bangladesh District Cup Board Jawar Ali (Director, Essex County Cricket Board) and guests Shahidul Alam Ratan (CEO, Capital Kids Cricket) and Abdus Salam (President, Bangladesh Cricket Supporters Association) said, “We have achieved much through this great tournament as we launched two days of hugely entertaining cricket during the group games. Today has been no exception. There has been a buzz throughout. Well done to Sylhet on becoming the first team to retain the title. We thank our sponsor Islami Bank, our supporters and, most importantly, our teams for creating such great memories.

“This has been a sad week for the country after Queen Elizabeth II died. Our collective thoughts are with the Royal family during this period of national mourning as we join the country and our fellow citizens in paying our respects.”

The tournament saw many highlights, including  the appearance of 17 year old Dhaka prodigy Syed Muttaqeen as the youngest player in the tournament. District Captain Sayfur Rahman has been a driving force throughout. He said, “the mark of champions is reflected in their solidarity. Sylhet have played with balance and vigour. We have treated each team with the utmost respect whilst maintaining an unmatched competitive streak.”

Head Coach Emdad Rahman concluded, “This has been another spectacular few days. I’m deeply proud of my team who played with confidence and flair. This year we added resilience against some seriously tough opponents, and this is what saw us through. The presence of stalwarts like Radi Hasan, Enamul Haque, Sanjid Sami and Rahatul Javed was crucial in guiding our young team.

“Our commiserations go to Sunamganj and our thanks to the management for working tirelessly to promote cricket and foster such excellent community spirit. The anti-racism campaign is an exceptional case in point.” 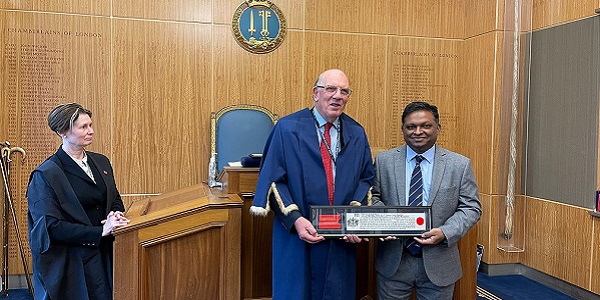 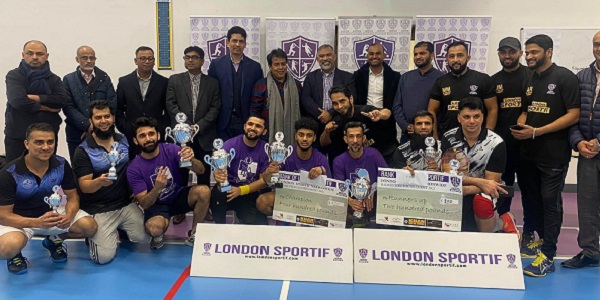 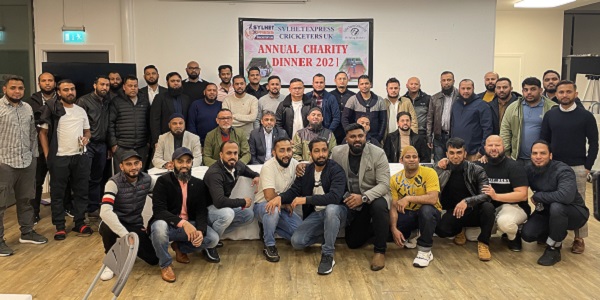