Today’s photo was taken on 28th December 2021 and shows the lengths to which the Canary Wharf development will go to pretend it is just like Venice. What a waste of our precious public sector resources! 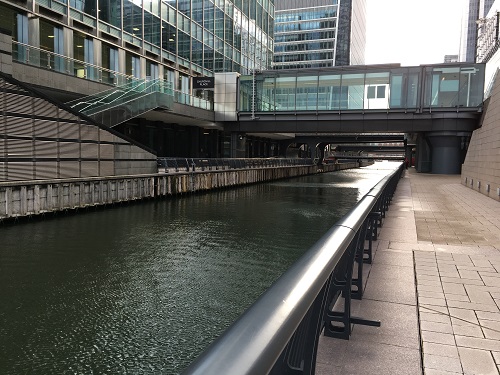